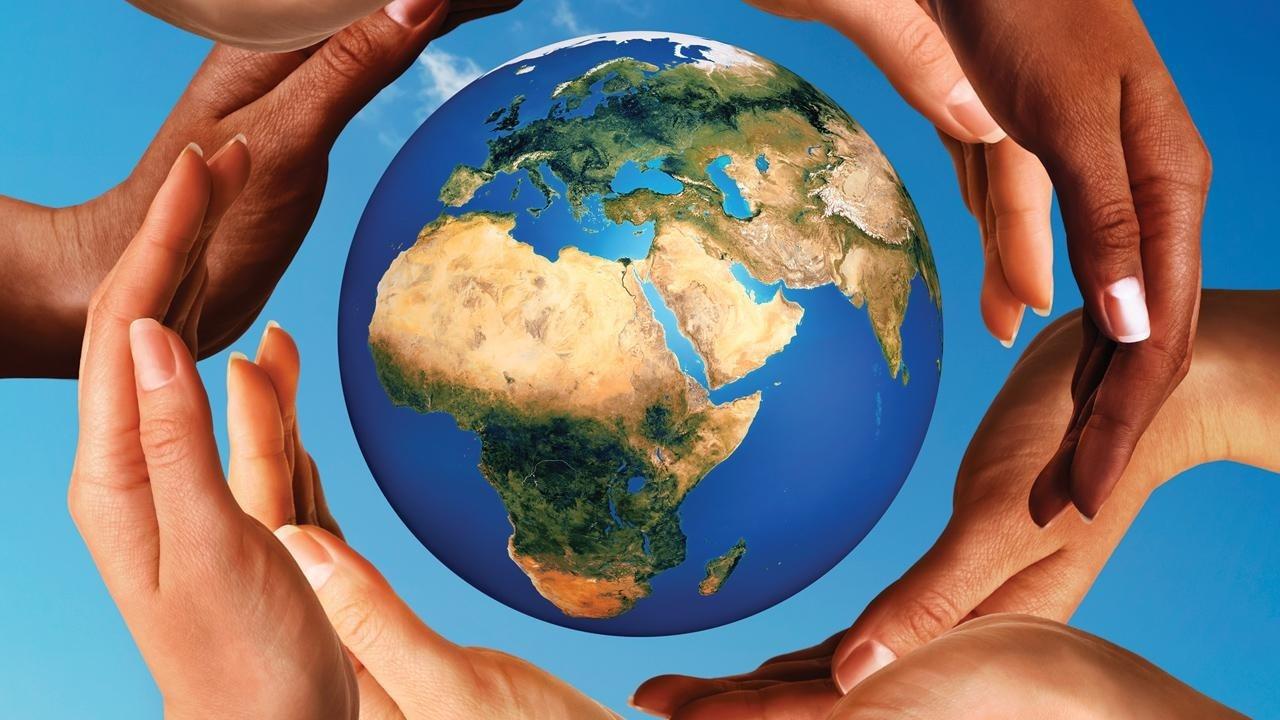 If we have some idea of what we are or who we are, we also have some view of the world. It may be a religious view, political view, a man or woman view, us and them view, even a Zen view. All of these views have their place, but if we are attached to any view, we can no longer see the truth. This is ignorance. We ignore the truth by seeing the world through our own attached view. And many times we think our view is correct. This attachment results in fear and anger, which causes many human beings to respond to the world that causes a lot of confusion, pain, and suffering. But the Buddha showed us there could be a different way to respond.

Once, the Buddha was sitting under a tree talking to his disciples when a man came. Instead of bowing and asking for teaching, he spat in his face. The Buddha wiped it off, and he asked the man, “What next?” The man was a little puzzled because he never expected that kind of response. He was used to someone getting angry and fighting back, or sometimes people would submit to him. But the Buddha was not angry or offended.

But Buddha’s disciples became angry, and they reacted. His closest disciple, Ananda, said, “This is too much. We cannot tolerate it. He has to be punished for it; otherwise, everybody will start doing things like this!”

Buddha said, “He has not offended me. He is new, a stranger. This man must have heard something about me. Perhaps he heard that this I am an atheist, a dangerous man, or a corrupter, steering people off the path. And he may have formed some idea of me. So, he did not spit on me; he has spit on his idea. If you look at this matter closely,” Buddha said, “he has spit on his own mind.”

The man was even more puzzled! And so were the Buddha’s disciples. The man returned home. He could not sleep the whole night. Again and again, he was haunted by the experience. He could not explain it to himself, what had happened. He never had that experience. The Buddha had really hit his mind.

The next morning he went back. This time, the man bowed. Buddha asked him again, “What next? The man looked at Buddha and said, “Forgive me for what I did yesterday.”
Buddha said, “Forgive? But I am not the same man to whom you did it. If you look at the Ganges river, water is flowing by and other debris. If you leave and come back 24 hours later, it is not the same water and debris flowing. Every person is like this river. The man you spit upon is no longer here. I look just like him, but I am not the same, much has happened in these twenty-four hours! So I cannot forgive you because I have no grudge against you.”

So this story shows us that there is another possibility. We may not be able to respond to the way the Buddha did, but it shows that we can respond to the world differently. If we are sincere and diligent in our practice, our ignorance, anger, and greed can turn into wisdom, love, and compassion. If we can return to our true selves and perceive the truth of this world without attaching to any view, it is possible to help ourselves and all those around us.