We won't send spam. Unsubscribe at any time.

In 1978 a large house was purchased on Arch Street in Berkeley and Empty Gate Zen Center became a public, residential Zen Center. In 1979 Jeff Kitzes, our current Guiding Teacher, came for a 7 day meditation retreat with Zen Master Seung Sahn. After the retreat, Jeff moved into Empty Gate and remained in residence for almost 6 years.

In 1997, we moved into our present location at 2200 Parker Street in Berkeley. We are now a non-residential Zen Center with the continued purpose of providing formal Zen practice to a diverse group of practitioners. We also have 2 branches in Santa Clara and Boise, Idaho. 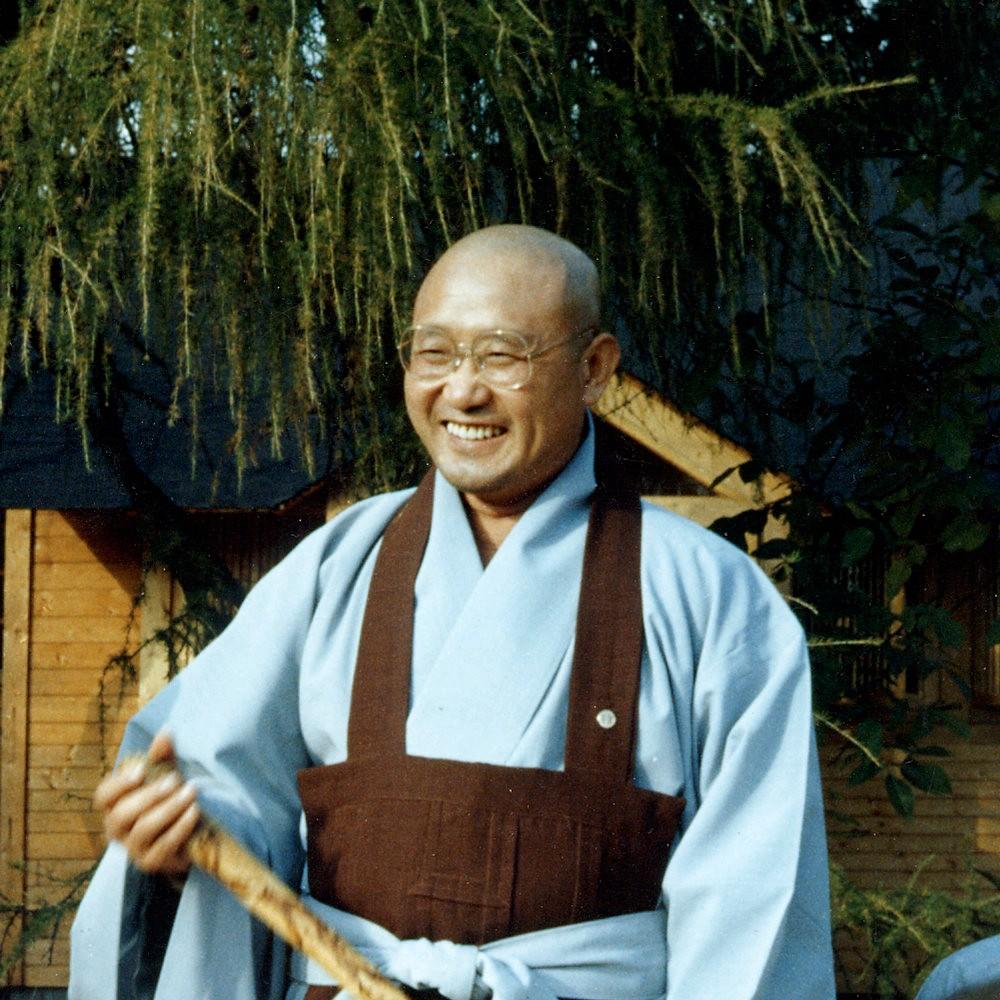 Empty Gate Zen Center was founded in 1977 by Zen Master Seung Sahn, the great Korean Zen Master who first came to the U.S. in 1972. During his 32 years of teaching in the West, he founded the Kwan Um School of Zen, an international group of over 100 Temples, Zen Centers and groups around the world. Zen Master Seung Sahn was the 78th patriarch in his line of transmission in the Chogye order of Korean Buddhism.

His books include Only Don't Know, Dropping Ashes on the Buddha, The Compass of Zen, and The Whole World is a Single Flower - 365 Kong-ans for Everyday Life. Zen Master Seung Sahn died peacefully on November 30, 2004 at Hwa Gye Sah Temple in Seoul, Korea, surrounded by his students. He was 77. For a more detailed biography, please click here.

Since 1992, Empty Gate Zen Center has been led by Guiding Teacher Jeff Kitzes (Zen Master Bon Soeng). Jeff began practicing Zen in 1975, and began practicing with Zen Master Seung Sahn in 1979. In December of 1992, Jeff received inka, authorization to teach kong-ans (koans). In 2001, he received dharma transmission from Zen Master Seung Sahn and was given the name Bon Soeng which means “Original Nature.” Jeff is also a licensed psychotherapist in private practice, specializing in the integration of Zen Buddhism and Western Psychotherapy. 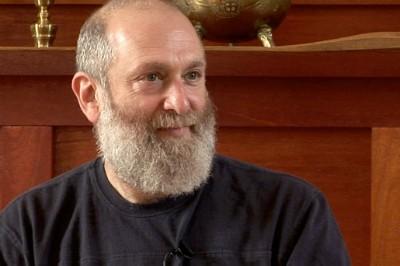 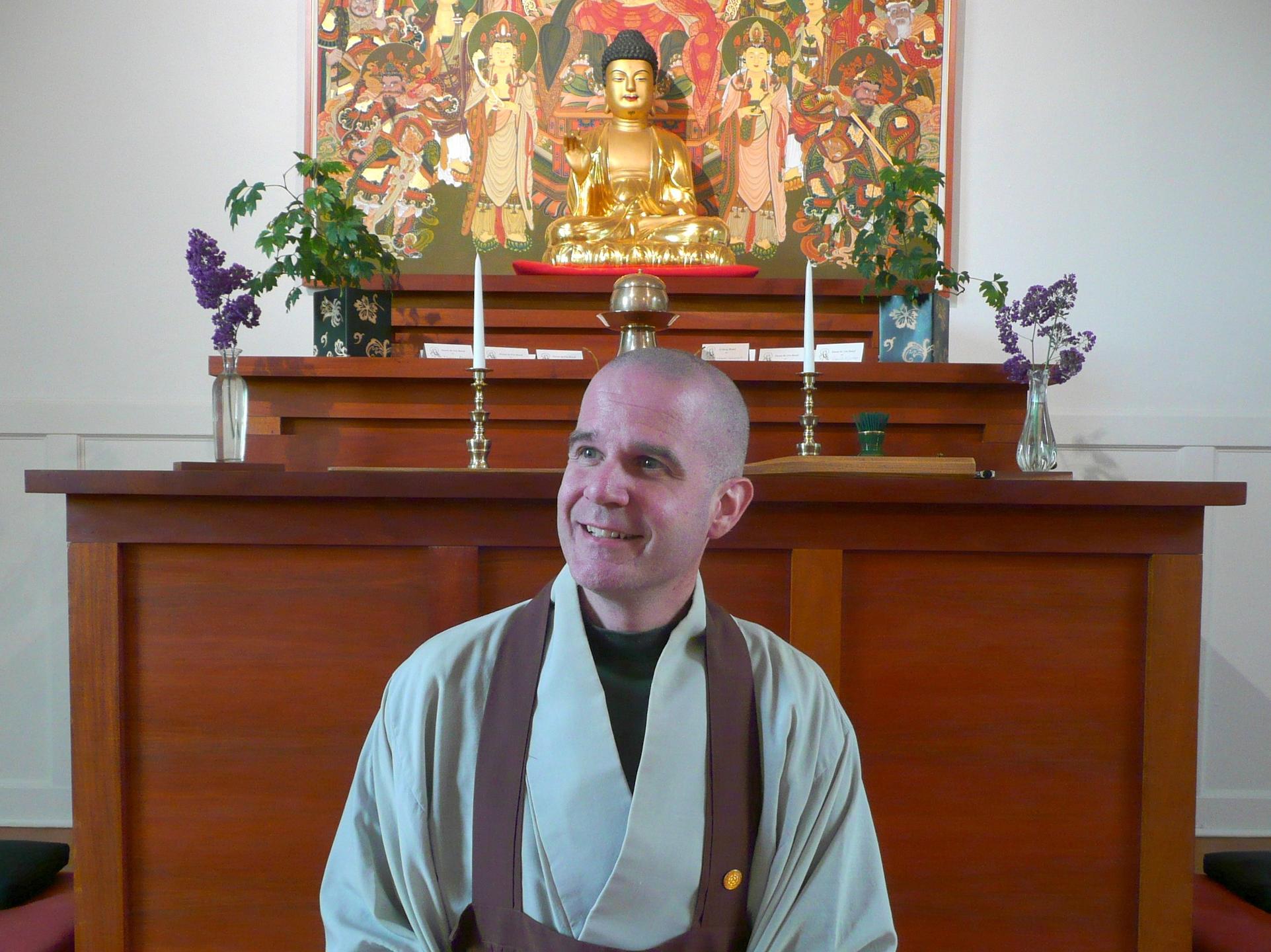 Jason Quinn JDPSN grew up in California and began practicing in 1997 with the Kwan Um School of Zen in Seattle. He resided at the Providence Zen Center for ten years where he held various staff positions, including Abbot. He trained as a monk for nine years, during which time he sat many long summer and winter Kyol Che retreats, and participated in retreats around the world. He now lives in Santa Clara, CA with his wife, son, and daughter. Jason received inka in 2015 and is a teacher and Vice Abbot at the Empty Gate Zen Center in Berkeley, CA and leads the Empty Gate Zen Center group in Santa Clara. He is also a teacher for Kwan Um School of Zen Online Sangha and travels leading retreats throughout the US. Jason is the author of the book, No-Nonsense Zen for Beginners. Visit his teaching blog at www.jasonquinnzen.com/blog