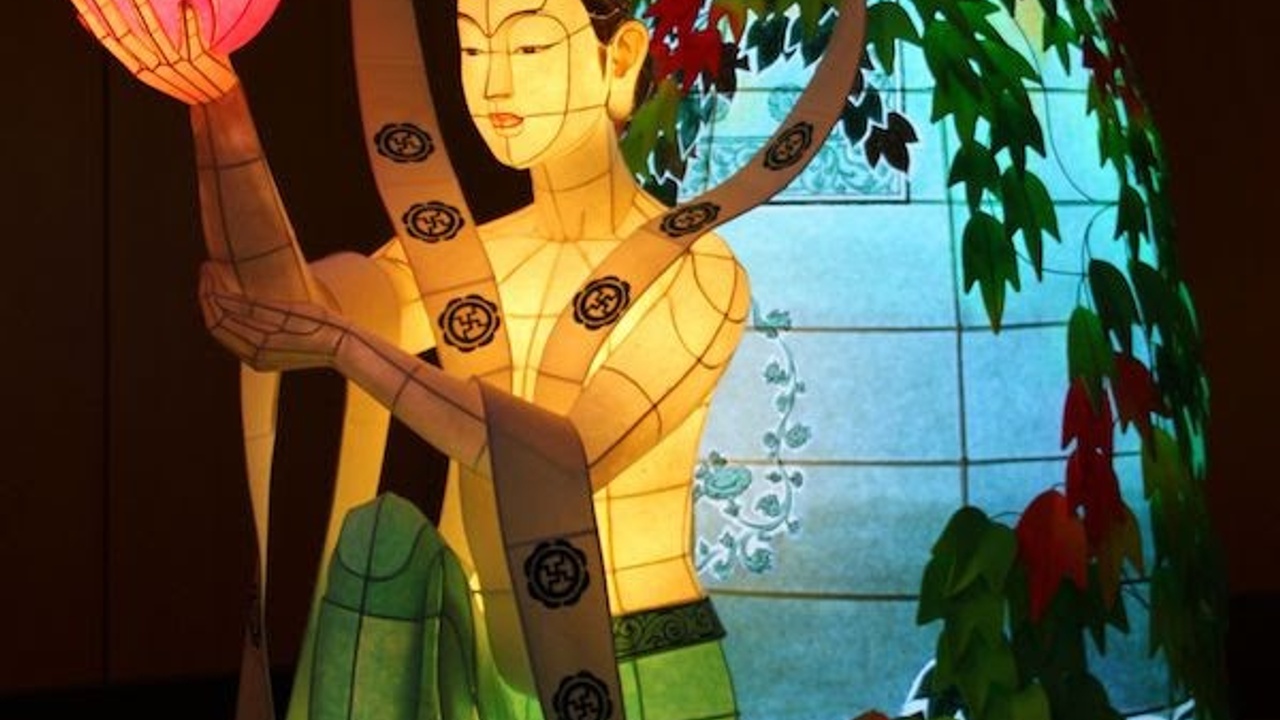 During the Buddha’s time, there was a farmer who had many problems. He told the Buddha all about how difficult his life was. The weather never cooperated with what he wanted. It was too wet or too dry, so his crops often failed. His wife was very critical of him, and his children didn't show any gratitude for anything that he did for them. Also, his neighbors were always gossiping about him.

The farmer was expecting the Buddha to have a solution for his problems. But the Buddha said he could not help him. The Buddha told the farmer, "All human beings have 83 problems, and that is just the truth of this life. While you may solve several problems, several others will take their place." Upon hearing this, the farmer asked, "Then what is the good of all your teaching?" The Buddha replied, "My teaching can't help you with the 83 problems, but perhaps it can help with the 84th." "What's that?" the farmer asked. "The 84th problem," the Buddha said, "is that you don't want to have any problems."

When I first started practicing Zen, I was hoping Zen could solve all of my problems. I realized later that we will always have difficulties in our lives. The thing we do have control over is how we relate to those occurrences. Do we shut down and fall into despair, fear, or anger? Or can we rely on our innate clarity and strength so we can clearly see the truth in this moment and respond? Rather than looking at difficulties in life as “problems”, we can see them for what they are so we can respond to them accordingly.

From the book, No-Nonsense Zen for Beginners by Jason Quinn JDPSN